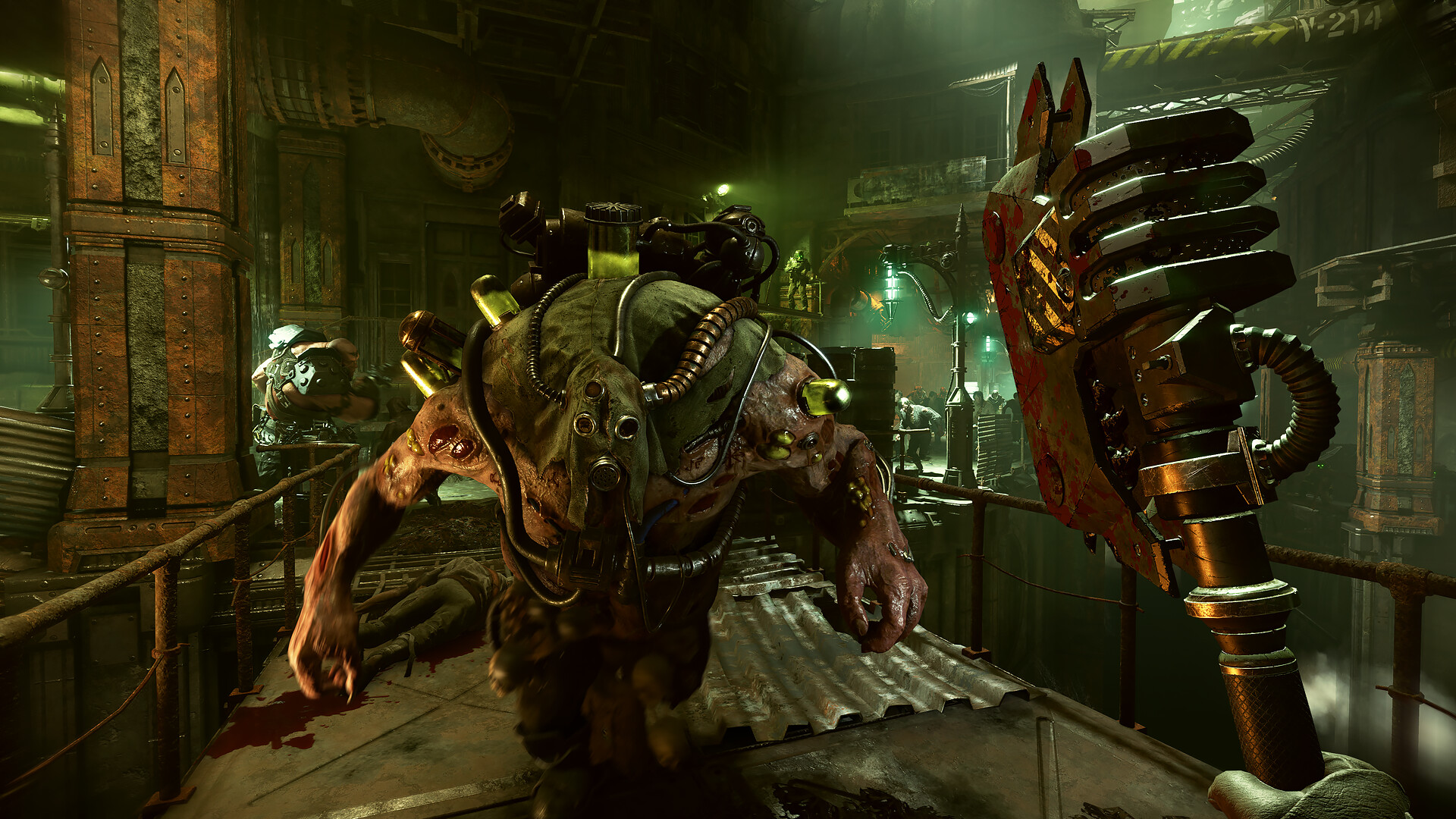 Fatshark has delayed Its seasonal content rollout and release of the Xbox Series Edition Warhammer 40,000: Darktide Addressing the feedback received from players on the PC version.

Warhammer 40,000: Darktide Launches for PC on November 30th, 2022 via Steam and the Microsoft Store. The Xbox Series version was planned to launch “shortly afterwards”.

Find the full message from Fatshark CEO and co-founder Martin Wahlund about the delay.

We at Fatshark take great pride in our ability to deliver a game that millions of people can enjoy. that’s what we set out to do Warhammer 40,000: Darktide– To create a highly engaging and stable game with levels of depth that will keep you playing for weeks, not hours.

We could not live up to those expectations.

Over the next few months, our sole focus is to address the feedback from many of you. Specifically, we’ll focus on delivering a fuller crafting system, a more rewarding progression loop, and will continue to work on game stability and performance optimizations.

This also means that we will delay our seasonal content rollout and Xbox Series X|S launch. We will also suspend upcoming releases of premium cosmetics. We couldn’t continue down this path knowing we didn’t address many of the feedback areas in the game today.

Thanks for playing and giving feedback. we really appreciate it. It has and will continue to help shape the game we love.