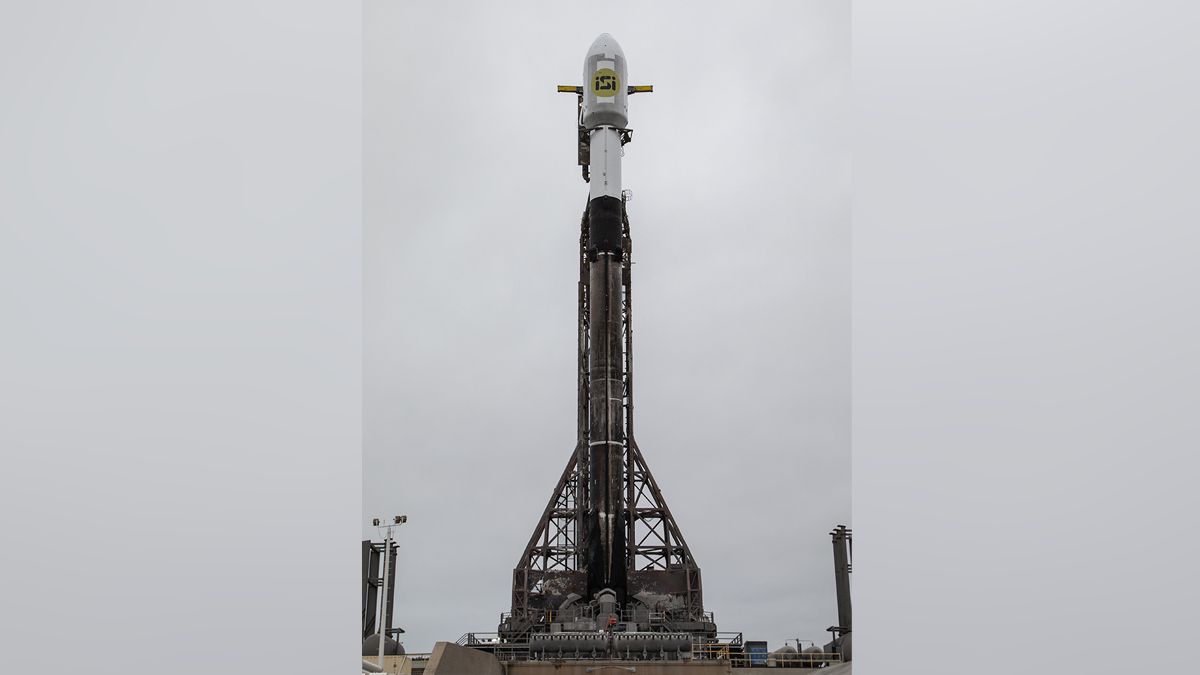 SpaceX is gearing up for its last launch of 2022 and you can watch it live online tonight.

A Falcon 9 rocket from SpaceX will send an Israeli imaging Earth satellite into space Friday (Dec. 30) night, and you can watch online for free. Liftoff is scheduled for 2:17am EST (11:17am PST on December 29 or 0717 GMT) and coverage will be available on SpaceX’s YouTube channel (opens in new tab),

SpaceX will launch the Earth Resource Observation Satellite (EROS)-C3 for Israel-based company ImageSat International from Vandenberg Space Force Base in California. This will be SpaceX’s 61st launch of 2022, nearly doubling the then-record rate of 31 launches set in 2021.

related: See the development of SpaceX rockets in pictures

SpaceX’s Falcon 9 is expected to launch retrograde (opposite) of Earth’s rotation and deploy EROS-C3 into low Earth orbit. The Falcon 9’s first stage will be ordered to land on a drone ship in the Atlantic Ocean about eight minutes after launch. This will be the 11th flight of the first stage of the Falcon 9 rocket. It has previously flown two astronaut flights for NASA, two Starlink missions and six mixed uncrewed commercial and NASA missions.

The first EROS satellite, EROS A, was launched in 2000 and re-entered Earth’s atmosphere in 2006. Little is known about the active members of the fleet (EROS-B, EROS-C1 and EROS C2), possibly due to security concerns.

According to Everyday Astronaut, EROS-C3 has a resolution of about one foot (30 cm) for grayscale images and two feet (60 cm) for multispectral imagery. (opens in new tab), By the end of the decade, it will become part of the EROS satellite quartet which will work with two Synthetic Aperture Radar satellites.