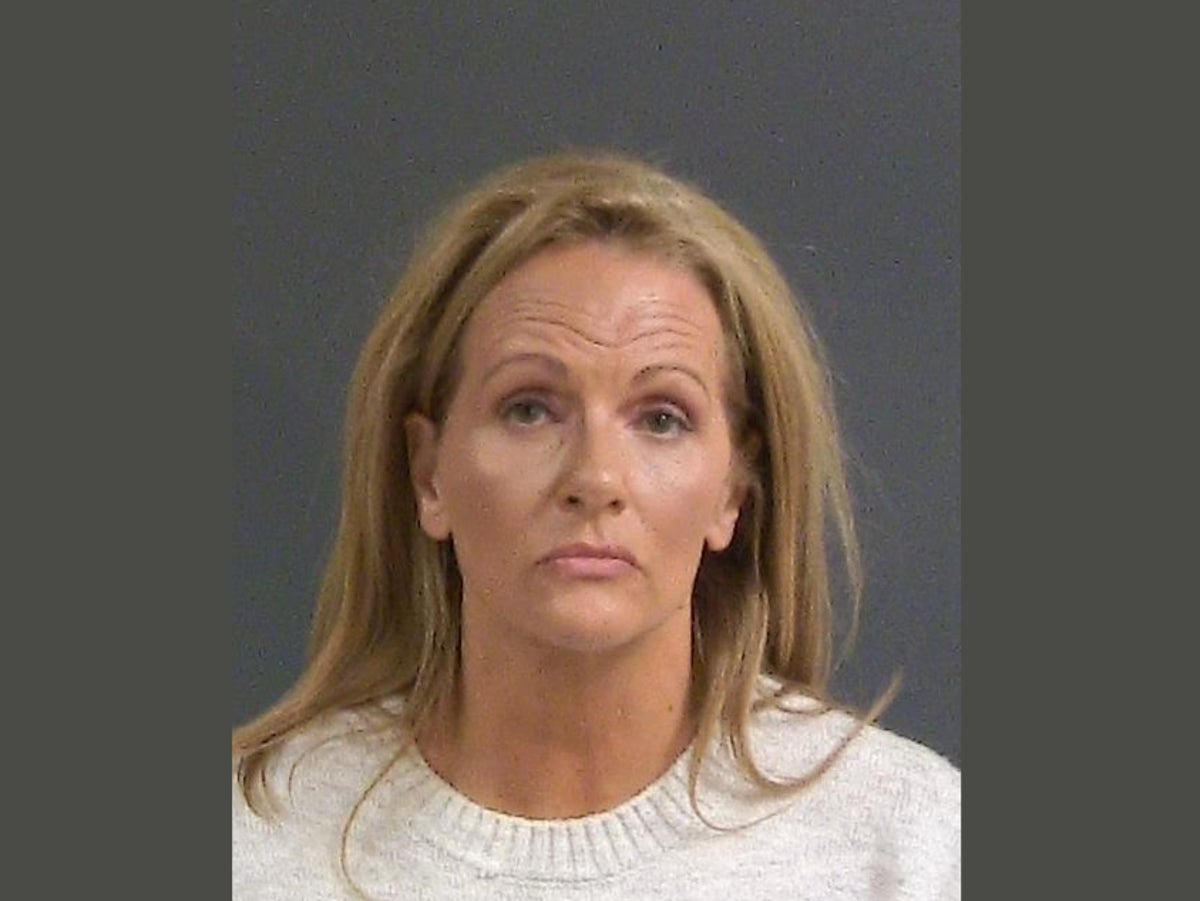 A woman in South Carolina has been charged with assault on her husband after seeing pornographic images on his phone.

Airport police at Charleston International Airport booked 55-year-old Paula Barbour with one count of domestic violence, according to an incident report seen by the local broadcaster. WCSC,

Officers are said to have responded to a “domestic active” incident at 2.50pm on Wednesday, arriving to find two men in the middle of an altercation.

The alleged assailant was a woman who had moved to South Carolina with her husband and told authorities she saw several pornographic images on her husband’s mobile phone, sparking an argument.

The police incident report says, “The suspect stated that she just wanted to get away from the victim and go back home.”

Although the woman’s husband denied kicking, surveillance footage allegedly showed him kicking her twice in the legs, throwing her phone and attempting to strike her in the face.

The woman allegedly admitted to assaulting the victim, and was arrested at 6.15 pm before being released on bail the next day.

He has to appear in court on February 15 next year.